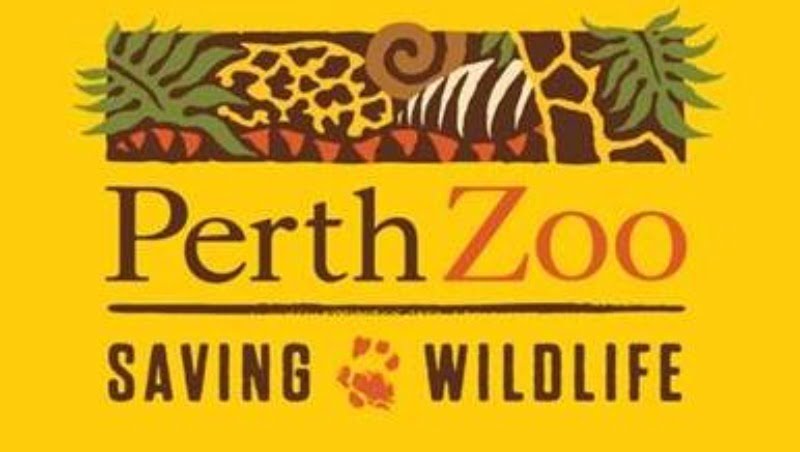 Over twelve decades, Perth Zoo has grown from a place of recreation and fascination to one of education, conservation and inspiration. Next time you visit, keep an eye out for some of the historical echoes still standing by, following the Zoo’s ‘Heritage Trail’. It all began in 1896. At the end of the 19th century, the Western Australian Acclimatization Committee was established to help new arrivals to the bourgeoning ‘western colony’ acclimate to the exotic Australian landscape. Of their two primary functions, the first – introducing countless European species into the Australian wild – proved to be very short-sighted. Their second – establishing a zoological garden – was inspired. Australia’s leading zoological engineer Albert Le Souef was invited to select a suitable Perth site and his 27-year-old son, Ernest, was appointed Director. The first sod was turned in June 1897. Over the following 16 months, core infrastructure was built including accommodation for bears, monkeys and mammals. The first of many animals to arrive by ship were an orangutan, two monkeys, four ostriches, a pair of lions and a tiger. Fifty-three thousand visitors attended in the nine months following the Zoo’s opening on 17 October 1898. Today, Perth Zoo visitors are presented with a very different set of experiences to those from 1898… or even 1998! It takes around 200 staff to deliver the many complexities of a modern zoo. Now, we present animals in appropriate social groups within naturalistic settings with a priority on their welfare. Through exposure to the diversity of our natural world, we seek to develop positive community attitudes toward wildlife, which benefit both society and the environment. Realising the Zoo’s modern vision has meant a great many changes. The most obvious and necessary of these was the evolution of the cement cages, bars and mesh barriers of yesterday, which fell short of the welfare standards we expect today. We tore down the elephants’ concrete jungle in favour of something closer to the real thing. We built an extensive and dramatic African habitat where once a picnic oval stood. We first moved the orangutans out of boxy cages into open exhibits and then we built towering tree-like structures to get them back up into the vertical sphere where they belong. We did away with bars between visitor and animal and started using subtler safety barriers – moats, waterbodies and glass. Zoo-wide, we exchanged functional industrial enclosures with carefully designed, naturalistic ones designed to meet the specific physical, psychological and social needs of their inhabitants. 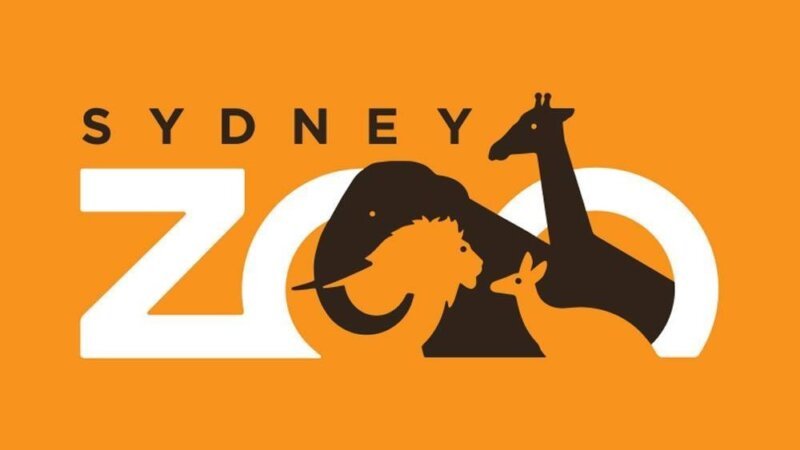 Sydney Zoo is a NEW world-class experience for the families of Western Sydney in Bungarribee Park, near Eastern Creek. Sydney Zoo was founded in 2015 with an aim to create amazing experiences for the local and international community by introducing them to a range of animal species from all over the world, while also educating on animal welfare and conservation. Embracing advanced technology and innovation to improve animal welfare, visitor engagement and education, Sydney Zoo is home to a wide range of exotic and native animals. With clever habitat design, we provide an experience that is more immersive and engaging than traditional zoos. Sydney Zoo is home to over 1,000 animals including a wide range of exotic and native animals, Australia’s largest Reptile and Nocturnal House and an aquarium. 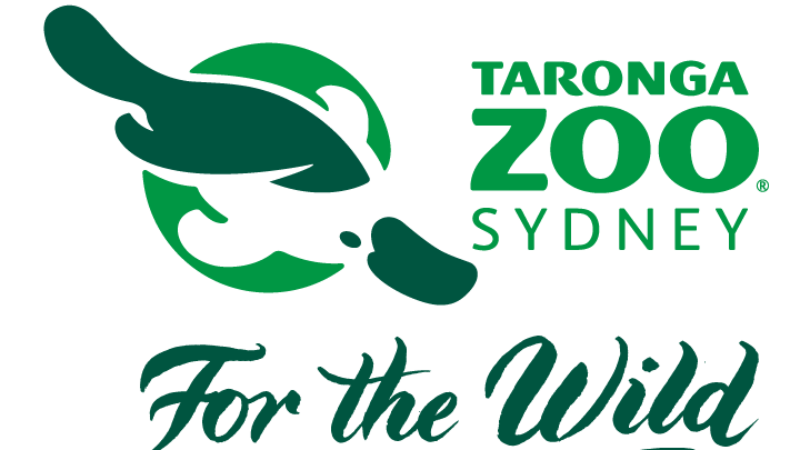 At Taronga Conservation Society Australia, we believe that wildlife and people can share this planet. We believe that all of us have a responsibility to protect the world’s precious wildlife, not just in our lifetimes, but for the generations of the future. We have a clear vision to help secure a shared future for wildlife and people with activities that span the fields of animal care, recovery, education, community engagement, guest experience and science. At Taronga Zoo in Sydney and Taronga Western Plains Zoo in Dubbo, we lead conservation efforts in the field and participate in regional and global conservation breeding programs to establish insurance populations for species threatened in the wild. We also operate two wildlife hospitals that treat and rehabilitate injured native wildlife, as well as providing best practice health care for the animals at our Zoos. Taronga has a deep commitment to conservation science. In Australia and internationally, we work with universities, governments and conservation partners to respond to challenges impacting wildlife and people. We also have a proud tradition of delivering conservation education programs that increase knowledge and awareness and inspire students to become global leaders in conservation. Taronga receives support from the NSW Government and the Taronga Foundation. Established in 2000, the Taronga Foundation raises funds for conservation, education programs and wildlife in our care.