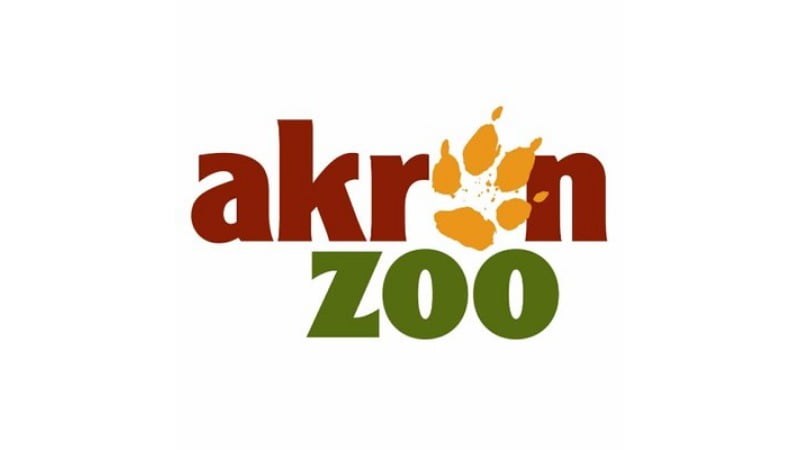 The roots of the Akron Zoo date back to the early 1900’s and the gift of Perkins Park to the City of Akron to be used for ‘the enjoyment of children’. Two brown bears were donated, and a facility appropriate for the era was built in the park. In 1950, a small museum of Natural History was also incorporated. In 1953, the museum was expanded to include the Akron Children’s Zoo, a menagerie of Mother Goose themes. The zoo flourished during the 50’s and 60’s. In the late 1970’s, the Board of Directors offered to become the governing body of the zoo. In 1980, the Board of Directors finalized contractual agreements with the City of Akron and became one of the first zoos in the country to privatize and become a non-profit organization. Mother Goose displays were changed to more natural exhibits, and animals from the Americas were added to the collection. The zoo’s name was changed to the Akron Zoological Park. In 1989, the Akron Zoo was accredited by the Association of Zoos & Aquariums (AZA) for the first time. The Akron Zoo has achieved accreditation without interruption since 1989. During the 1990’s, the zoo focused on its mission and goals and began to expand and create new exhibits that expanded its collection to include animals from around the world and increase involvement in wildlife conservation, while making it a more financially sound institution. Exhibits constructed in 1998 and 1999 reflected the zoo’s mission. In 1999, a new master plan was created to reflect the zoo’s plans over the next fifteen years. The master plan, which included tax support, doubled the size of the zoo and greatly increased the number of animals in the collection. The plan also aggressively increased the educational opportunities made available to the community.